Lawyers have welcomed the Brazilian Senate’s decision to remove a requirement forcing state-run energy company Petrobras to be the sole operator and mandatory stakeholder in all pre-salt oil fields, but predict the low price of oil and government intervention may still stymie investment.

Lawmakers voted 40 votes to 26 in favour of a bill changing Petrobras’ role in Brazil’s lucrative pre-salt oil fields on Wednesday. The bill eliminates the condition that Petrobras operate all the pre-salt projects and hold a minimum 30 per cent stake in fields. The legislation now goes to Brazil’s lower house, though it could take months for a vote to take place.

Lawyers are confident the bill has enough support in both houses to become law, despite facing opposition from sections of the governing party. “Based on the numbers of votes received in the Senate, including from members that support President Dilma Rousseff, it seems to me there is a great chance the bill will be approved by the lower house,” predicts Luis Pacheco of Veirano Advogados. Opposition senator Jose Serra tabled the controversial bill.

Brazil assigned Petrobras control of the pre-salt fields in 2010, when oil prices were high and the company could afford to plough billions of dollars a year into exploration and production. Since then, Petrobras has been forced to cut costs after the collapse in oil prices and the fallout from a sprawling corruption scandal have sent the company deeply into debt. “There is now recognition that Petrobras does not have the financial resources to carry out operations in the pre-salt fields,” says L O Baptista, Schmidt, Valois, Miranda, Ferreira, Agel’s Paulo Valois.

Speaking at a Latin Lawyer conference held last year, the president of Brazil’s state-owned pre-salt oil exploration company Pré-Sal Petróleo, Oswaldo Pedrosa, said his company would consider production-sharing agreements operated by companies other than Petrobras, after recognising that Brazil could risk driving away investors from the lucrative pre-salt fields.

Petrobras stands to gain from the proposed changes. “If the bill is approved, it will allow Petrobras to decide when and where it will be appropriate to act as operator in accordance with its investment strategy,” says Pacheco. The company’s renowned deepwater capabilities mean that it will continue to play a key role in developing the pre-salt fields, he adds.

There is hope the new bill will encourage more private investment into Brazil’s energy sector. “Private companies can now bid for new fields under their own governance arrangements, without the risk of these arrangements having to change to allow the entry of Petrobras in the consortium should their bid be successful,” says Pinheiro Neto Advogados’ Marcello Lobo.

Nevertheless, others warn that Brazil may still struggle to attract investment. Question marks still hang over the contracting regime used for the pre-salt blocks. In 2010, the government altered the legal framework for exploration and production from a concession regime, where investors buy the title rights to oil and gas assets, to a production-sharing system, which is subject to much more government influence on how the assets should be managed. “The production-sharing contract is relatively untested, so Brazil still has to show that the regime is attractive to investors,” says Vieira Rezende Advogados’ Alexandre Calmon.

Other factors that are beyond the government’s control also present problems. “There are doubts as to whether exploration of oil in the pre-salt fields will be commercially viable given the falling oil prices,” says Pinheiro Neto’s Francisco Maranhão.

More worryingly, lawyers say the issue of Petrobras’ mandatory participation and operatorship of the pre-salt fields could resurface in a more permanent form. “There is already a draft amendment which would insert the mandatory operation of Petrobras in the pre-salt areas into the Brazilian constitution,” says Giovani Loss of Mattos Filho, Veiga Filho, Marrey Jr e Quiroga Advogados. 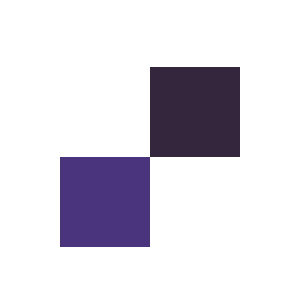 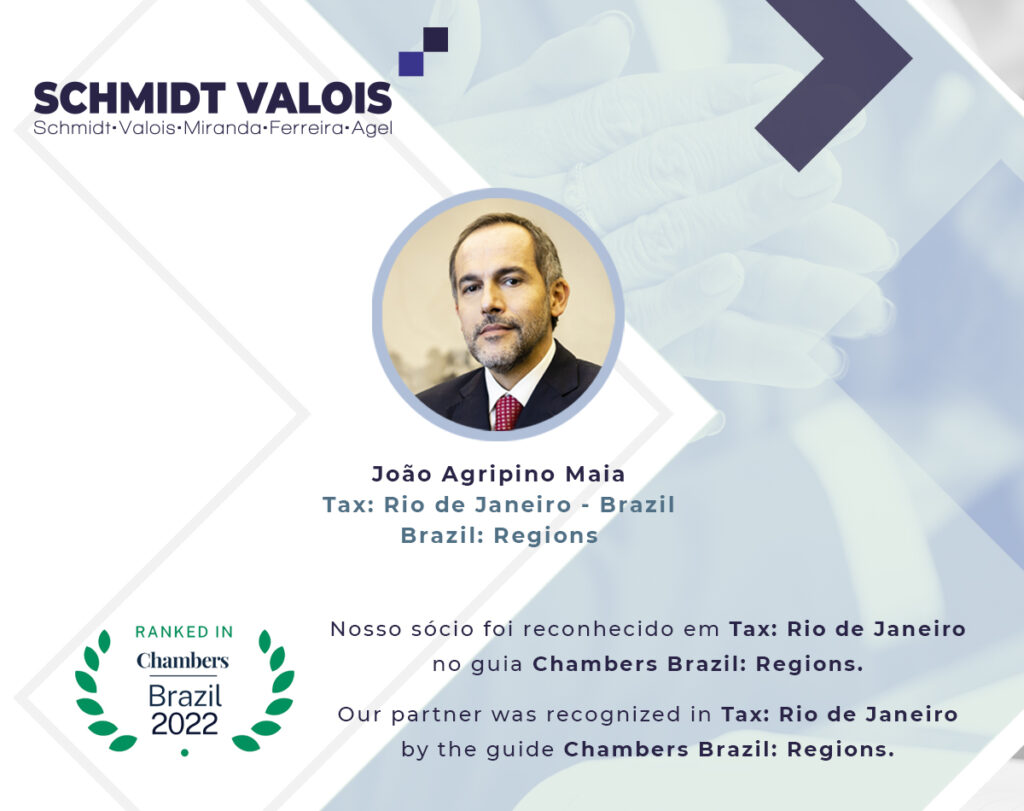 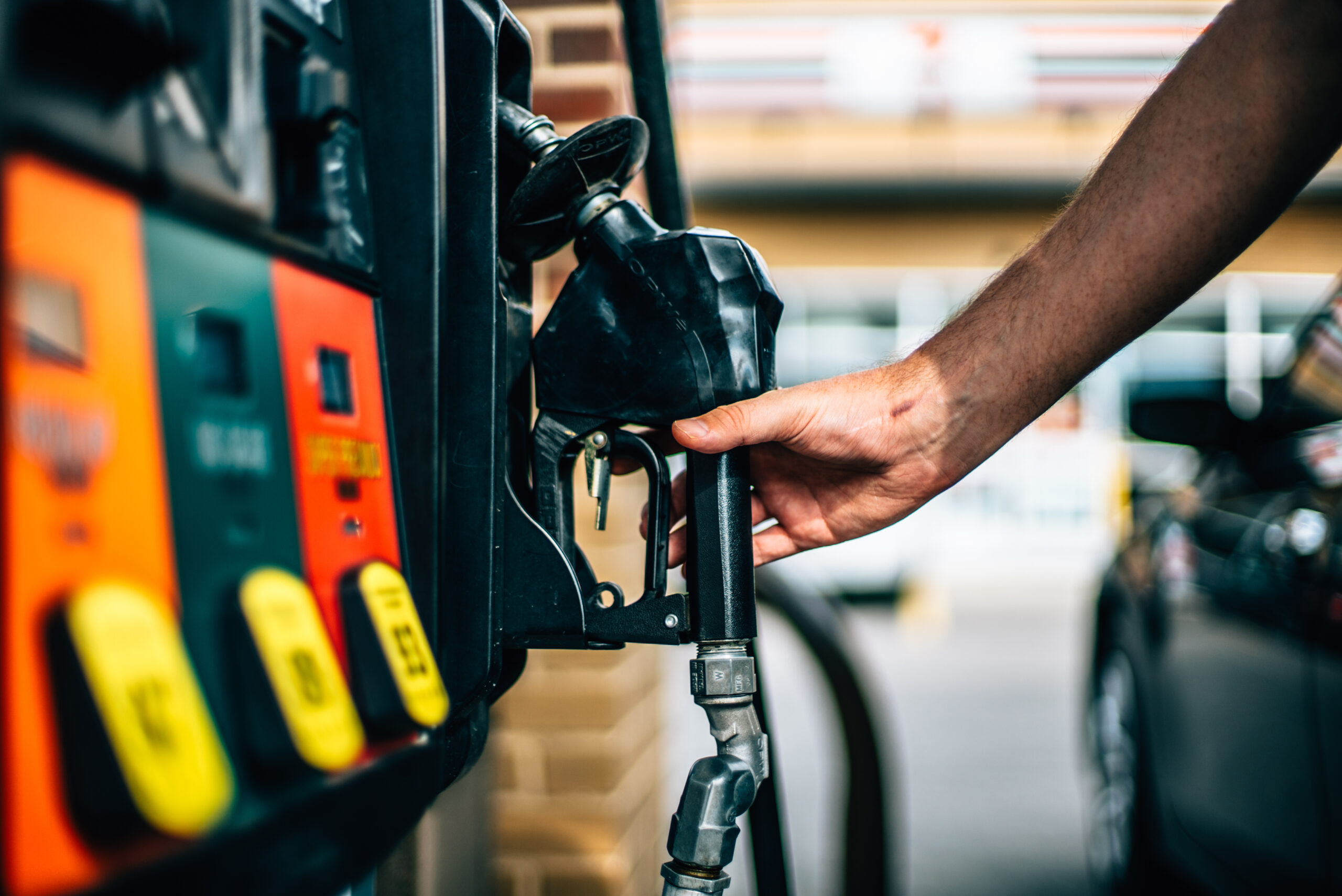 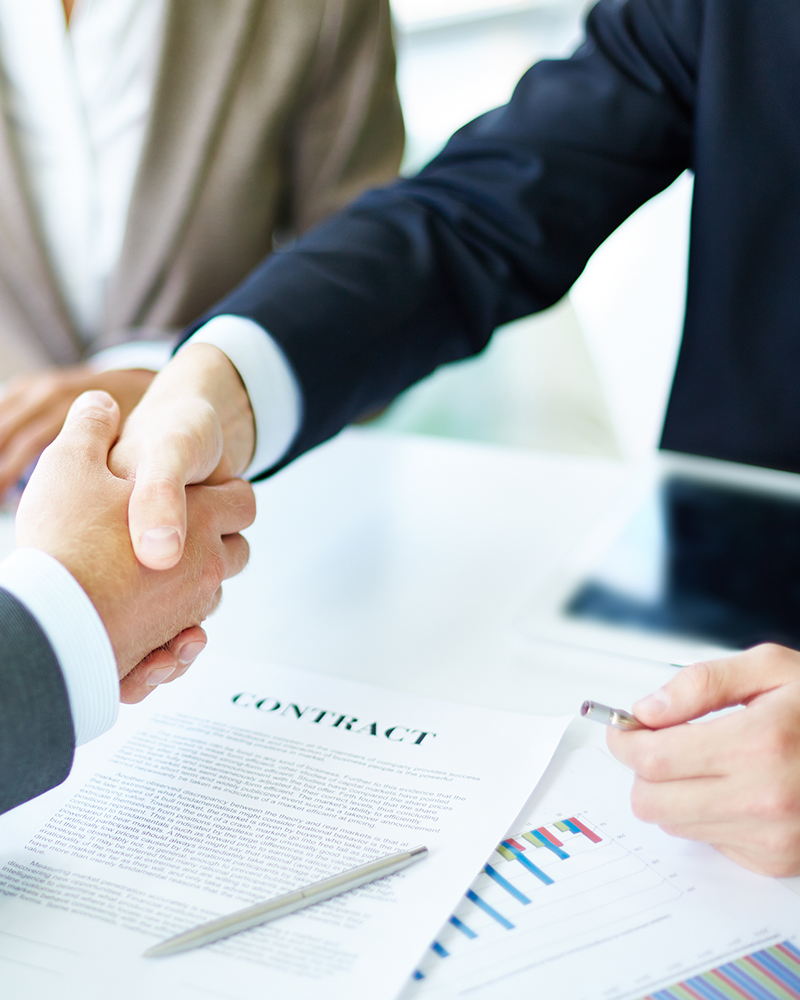